Requiem for the Innocent: El Paso and Beyond 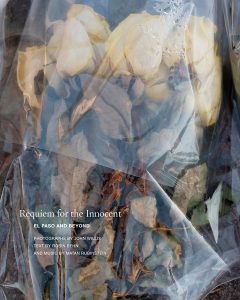 A provocative and somber tribute to those who lost their lives and were injured in the mass shooting in El Paso.

On Saturday morning, August 3, 2019, a twenty-one-year-old self-declared white supremacist from Allen, Texas, targeted "Mexicans" in a hate crime and shot and killed twenty-three people at the Cielo Vista Walmart (Supercenter #512) in El Paso. Among the dead were fourteen Americans, eight Mexicans from nearby Ciudad Juarez, and one German. Another twenty-six were injured. It was the seventh-deadliest mass shooting in the United States since 1949 and the deadliest attack on Hispanic and Latina/o Americans in U.S. history.

This book and the traveling exhibition and performances that accompany it are meant to honor the memory of the twenty-three souls who lost their lives and to be mindful of the twenty-six others who were injured in El Paso. The book, exhibition, and performances also honor and remind us of the countless others who have suffered—and continue to suffer—from hate and violence in any form.

Requiem for the Innocent: El Paso and Beyond is a collaboration between photographer John Willis, poet Robin Behn, and composer Matan Rubinstein. The work of choreographer Shannon Hummel will also be featured in the traveling exhibition. 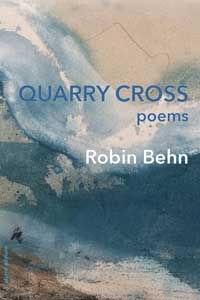 "Tender, turbulent, witty, elegiac, Quarry Cross is a refreshment to the spirit. Robin Behn shakes out the language to fathom what she calls “the old harms” and “the needy needs”—those very forces that may shatter any of us. She writes of the beauty and potential festering of desire. However serious her subject matter, the marvelous vitality of her voice summons us to the prospect of pleasure. These are bold, mutinous, world-and-word-enchanted poems." —Lee Upton

"Robin Behn takes Theodore Roethke’s credo—“I’ll make a broken music, or I’ll die”—to heart in Quarry Cross. With a “shattered” yet sane sensibility that seems straight out of the bardo, Behn writes on the doorstep of what she calls “the Office of the Starving Particular” where “suffering weighs what it weighed / before you ever got here,” “a twin thing you wake with your mouth around.” In poem after poem, she writes with cypher-like wizardry. Her muse possesses her, commandeering her voice to intone a poetry that is spell-binding, haunting, risible, playful, heroic, and vatic all at once. Just how she manages to witness with such sublime authority the strange terrain of grief’s surreal reality betrays the mystery of both her originality and craft. Few other poets writing today succeed as Behn does in Quarry Cross in transporting their readers from the familiar terrain of their daily lives to the oneiric realm of their deepest human places."  —Chard deNiord 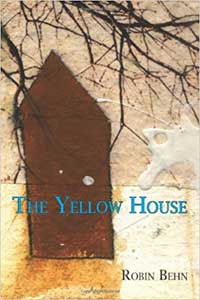 "In the allegorical world of Robin Behn’s marvelous The Yellow House, the landscape and the characters and the sequence of events enact the very fact and drama of human language and human voice. Part abstraction, part narration, all lyrically alive, wildly so, in a musical composition that we don’t want to stop listening to." --    Ralph Angel

"Poe, Dickinson, Austen, Virginia Woolf imagined a woman inside a house.  Robin Behn imagines the house inside a woman, a counter feeling that makes a startling new work of art. The Yellow House is both an actor and the theater for its own imagining, which is to say these poems come to life in the deep privacy of a dream and in the spectacle of a thing witnessed like a painting, or a play, or like the experience of color itself.  Behn gathers the mob of the heart together where boy, horse, prophet, Other carry their burdens and deliver their “swarm of promises.”  Behn flings herself into music and in her “constant vectoring” makes contact with the brilliant “yellow fire” of the mind." --   Bruce Smith 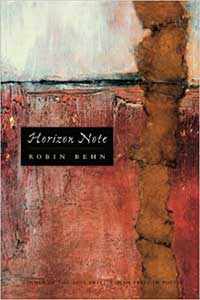 A son is born too early, as if coming up over the horizon before his own dawn. An elderly father lingers at life's other horizon, although his brain seems already to have crossed it. In language dense and clear, playful and somber, and with a formal exactitude and emotional amplitude, Behn traverses these horizons with a musician's as well as a poet's ear, extracting, like the horizon note that drones through traditional Indian music, "a red needle from the sky."

"Horizon Note turns speech into music, even as it resists and questions the slippery, beloved, difficult stuff it's made of. Behn makes live, breathing art out of language's terrible limitations, the paradoxical ways it both enables and betrays us."—Mark Doty, Judge, Citation for the 2001 Brittingham Prize in Poetry 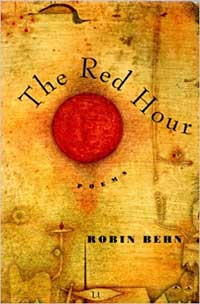 "In the long, vine-like sentences that wind their graceful ways through the stanzas of Robin Behn’s new poems, a reader can feel an exploratory reach, an urge to connect and include, to find the whole emotional weight of each poem. It’s as if the poet were not at all interested in what she already knows, but instead in what each of her poems might learn by getting fully made." — William Matthews

"The Red Hour is a book of elegies and love poems, of crisis lyrics and spiritual lamentations, of losses transmuted into deep song. It is Robin Behn’s breakthrough collection." — Edward Hirsch 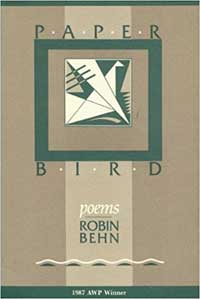 "Paper Bird is the 1987 winner of the Edith Shiffert Prize in Poetry in the AWP Award Series. The poems of Robin Behn's superb first collection, Paper Bird, exhibit a lyric ease matched only by their startling power. There is a richness here, a charge and physicality, that is rare in recent American poetry. Whether writing poems of the family constellation or elegies for those lost, both in and out of love, Robin Behn allows her voice to sail out along the currents of the heart, and each of her songs is accompanied by the rhythm of wings—a bird's, an angel's, or even death—as it rises from the page. This exquisitely composed and remarkably mature volume of poetry marks the arrival of an important new poet." —David St. John

"Drowning is the central metaphor of Robin Behn's fine first collection of poems, and if when reading it our own lives seem to pass before our eyes, it is by virtue of the poet's strong, imaginative gift. The images of this book connect to each other with the logic and authority of dreams, the reader's dreams as well as the writer's. This is a beautifully crafted, deeply felt book." —Linda Pastan 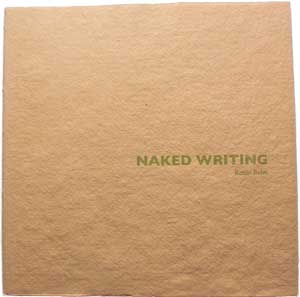 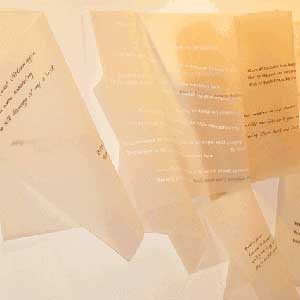 Once Upon a Time in the Twenty-First Century: Unexpected Exercises in Creative Writing 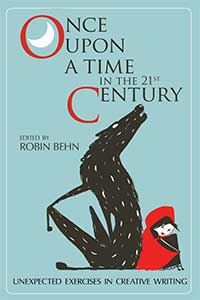 About Once Upon a Time in the Twenty-First Century

Once Upon a Time in the Twenty-First Century: Unexpected Exercises in Creative Writing will appeal to a wide range of readers and writers—from grade nine through college and beyond. The book grew out of Behn’s Creative Writing Club at The University of Alabama, bringing together exercises created by Alabama MFA students for the Club.  The exercises include everything from poetry, fiction, and creative nonfiction to one-act plays, song lyrics, genre fiction, travel guides, comics and beyond. The exercises use a broad range of creative approaches, all with an emphasis on demystifying the creative process and having fun. They draw on literature from classic to contemporary, as well as other art forms and popular culture. Examples range from Flannery O’Connor and Langston Hughes to Allen Ginsberg and Gertrude Stein, from Jamaica Kincaid and James Joyce to Arlo Guthrie and Harryette Mullen. The book concludes with general advice and direction on how to get published.

The Practice of Poetry 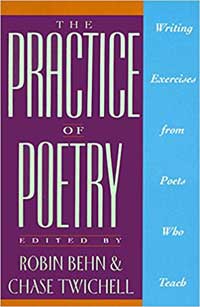 About The Practice of Poetry

A distinctive collection of more than 90 effective poetry-writing exercises combined with corresponding essays to inspire writers of all levels. 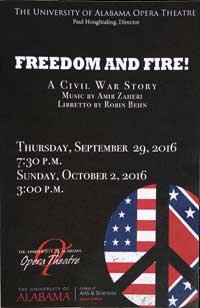 About Freedom and Fire! A Civil War Story 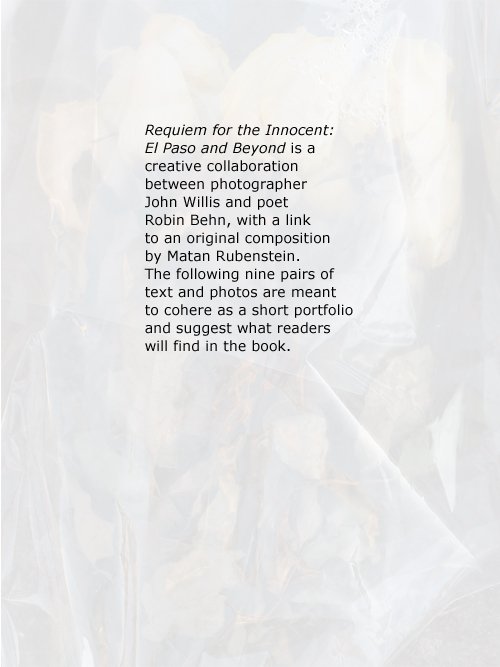 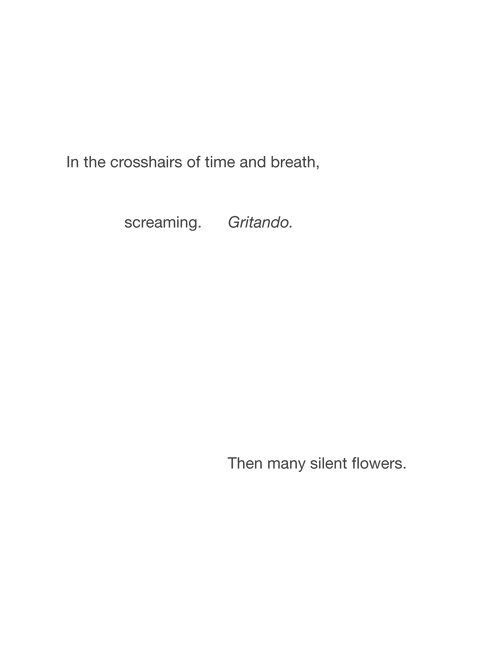 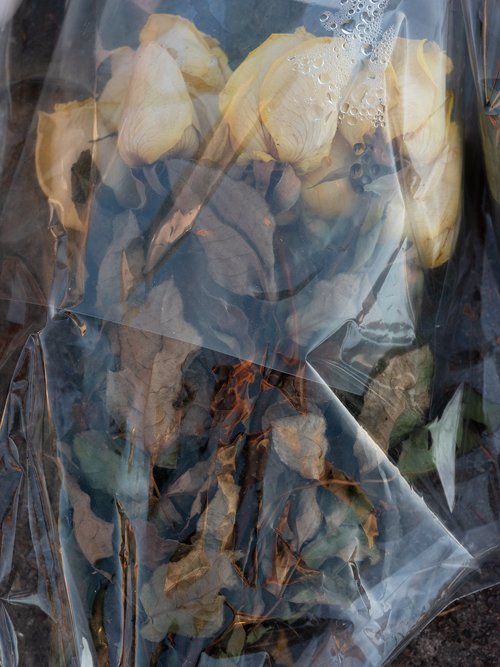 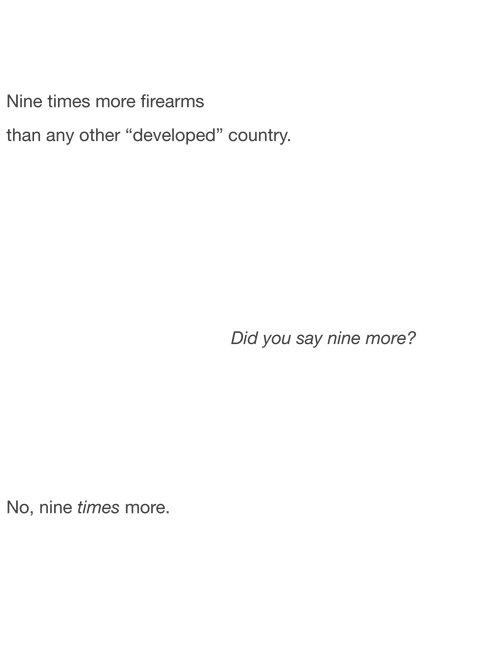 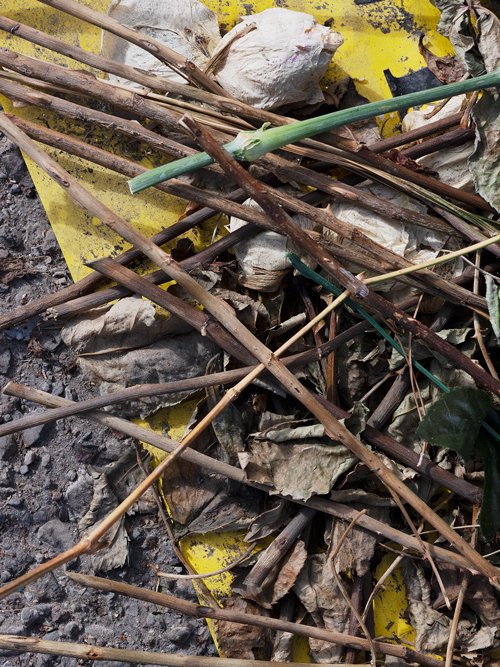 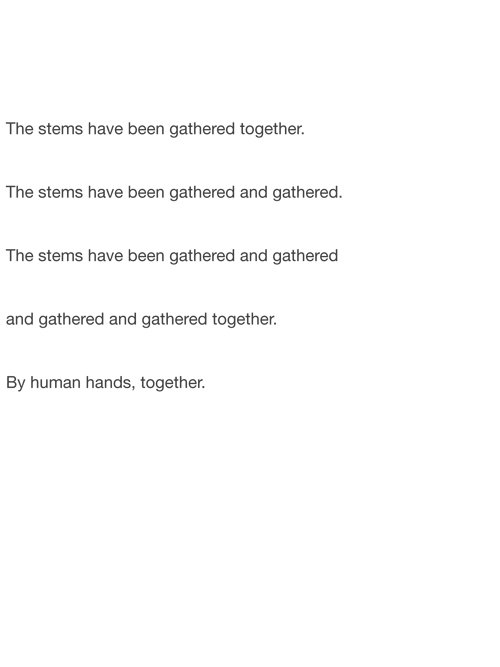 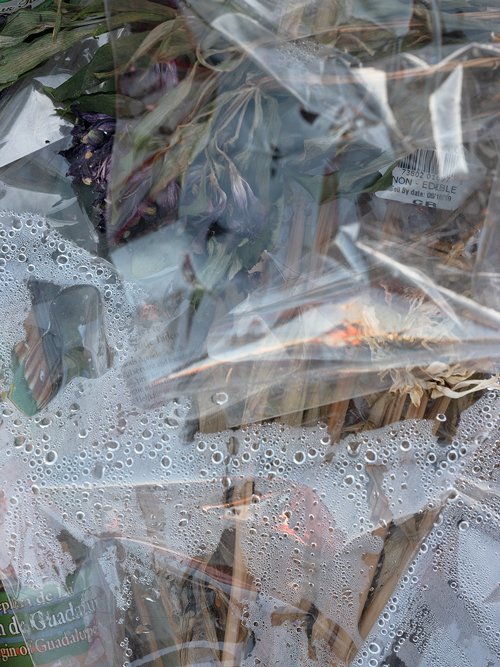 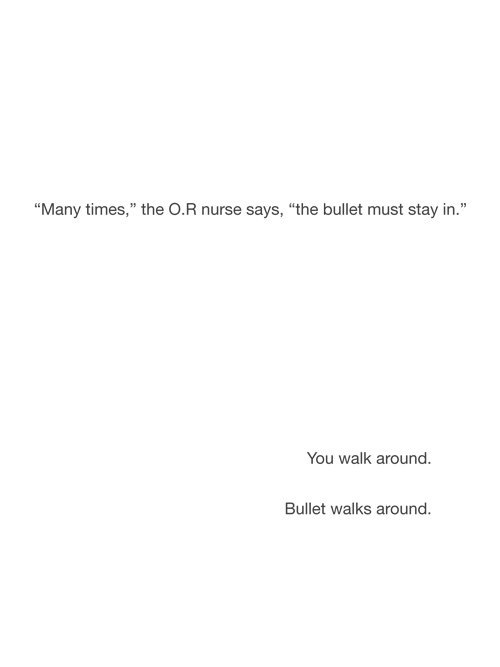 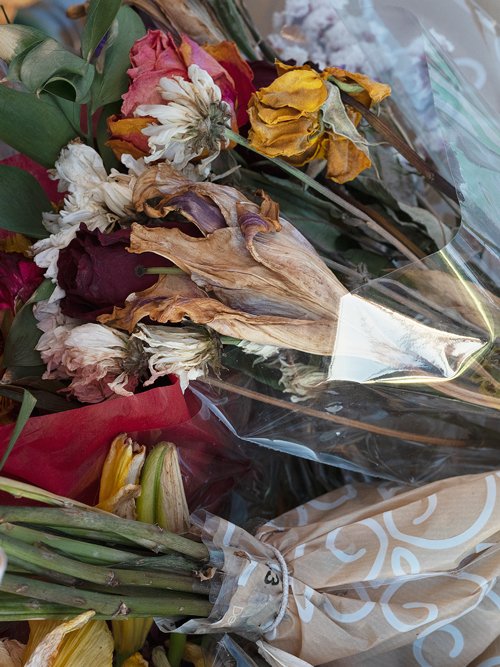 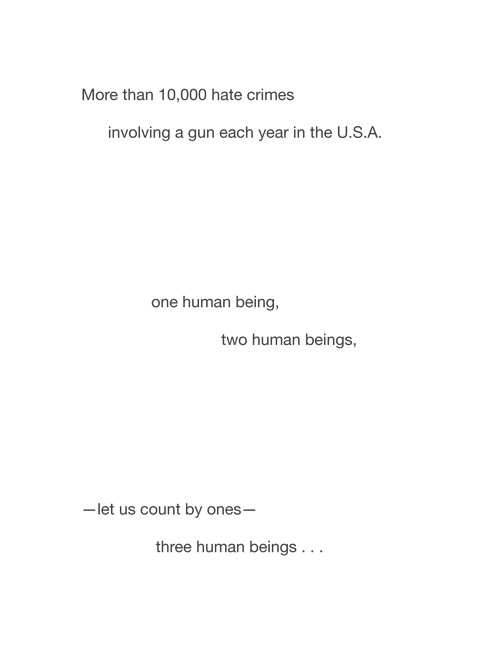 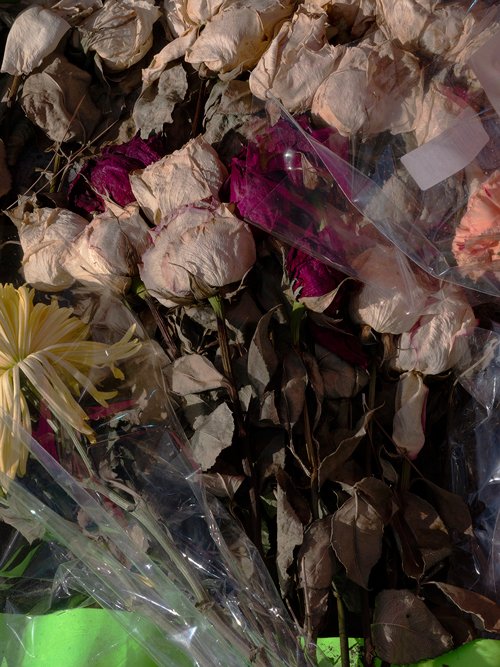 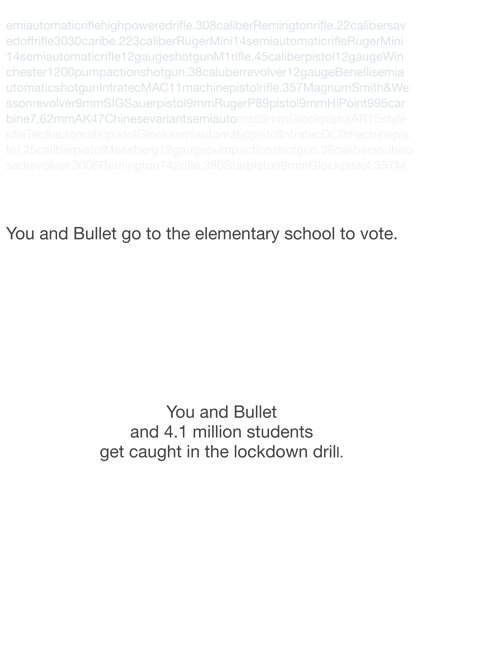 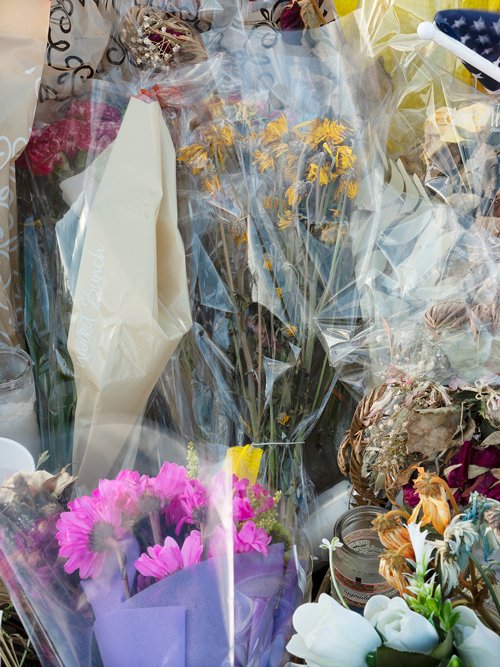 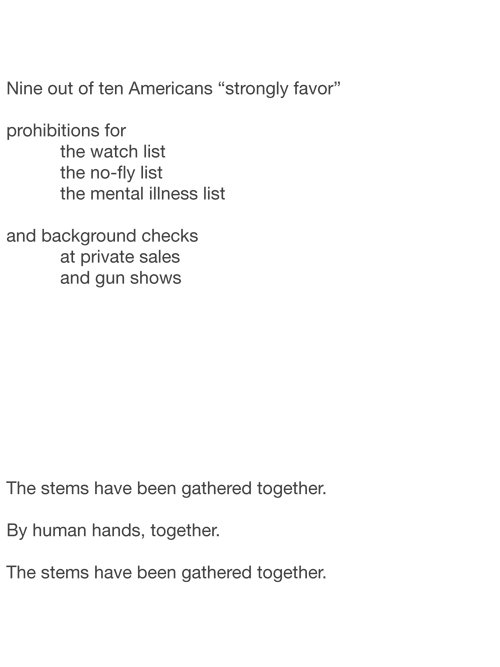 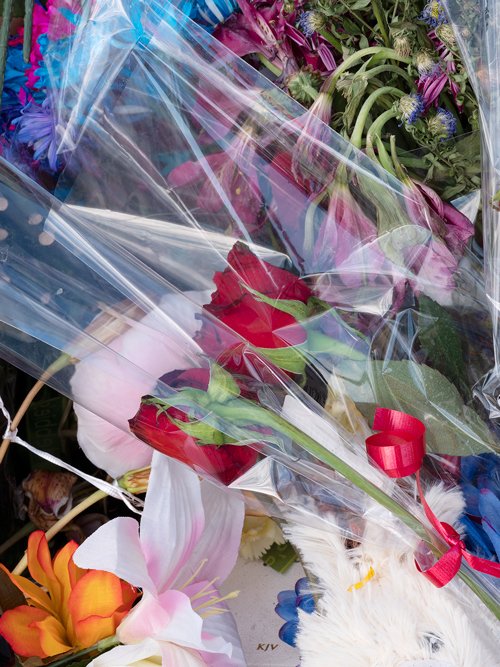 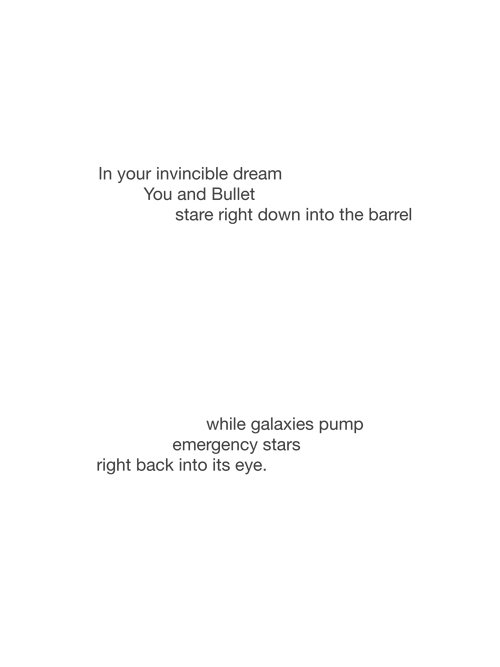 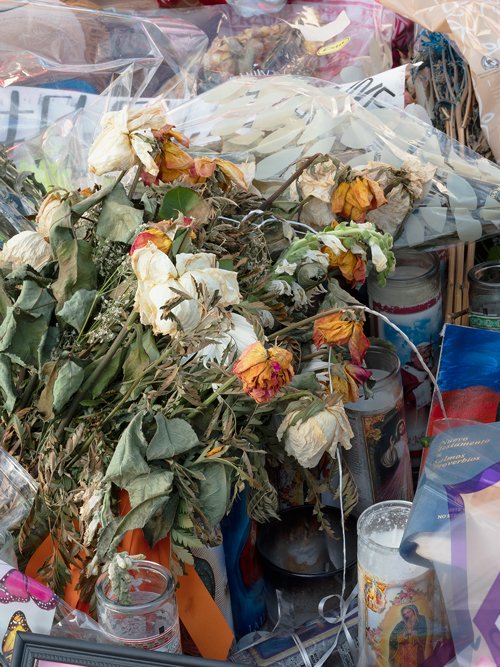 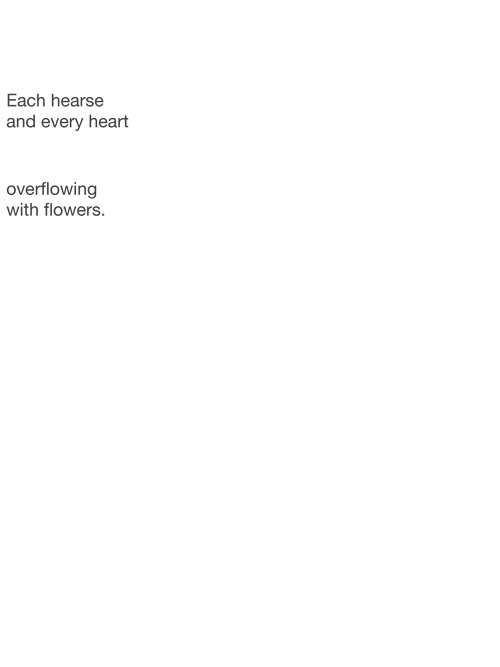 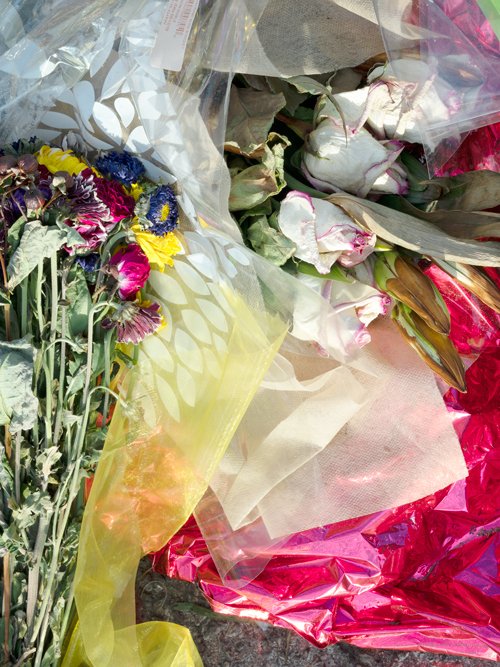